Inspiring our best in all that we do. It is this striving for excellence that sets us apart. We learn. We grow. We push the boundaries and never settle for the status quo.

This also means living a full life. Not setting up barriers between work and home, off time and on time. Wearing different masks for different parts of our lives. Living fully means integrating all of who we are into the fullness of our lives.

Not easily done. We have all learned to keep our lives in little boxes that we open in certain acceptable places. Integrating is not easy and does not come natural in our modern world.

Here you will find my integration of my full life. A launching place that will take you to the different boxes, but they are all interconnected.

Football is back. American professional football. The NFL. Whether you love the sport (nearly 26 million people watched the Buccaneers loss against the Saints), hate the sport, or can only think of football as being a spherical ball being kicked around on a field by nearly 250 million players in over 200 countries and is […]

How Do We Keep Going, When We Are Programmed to Stop 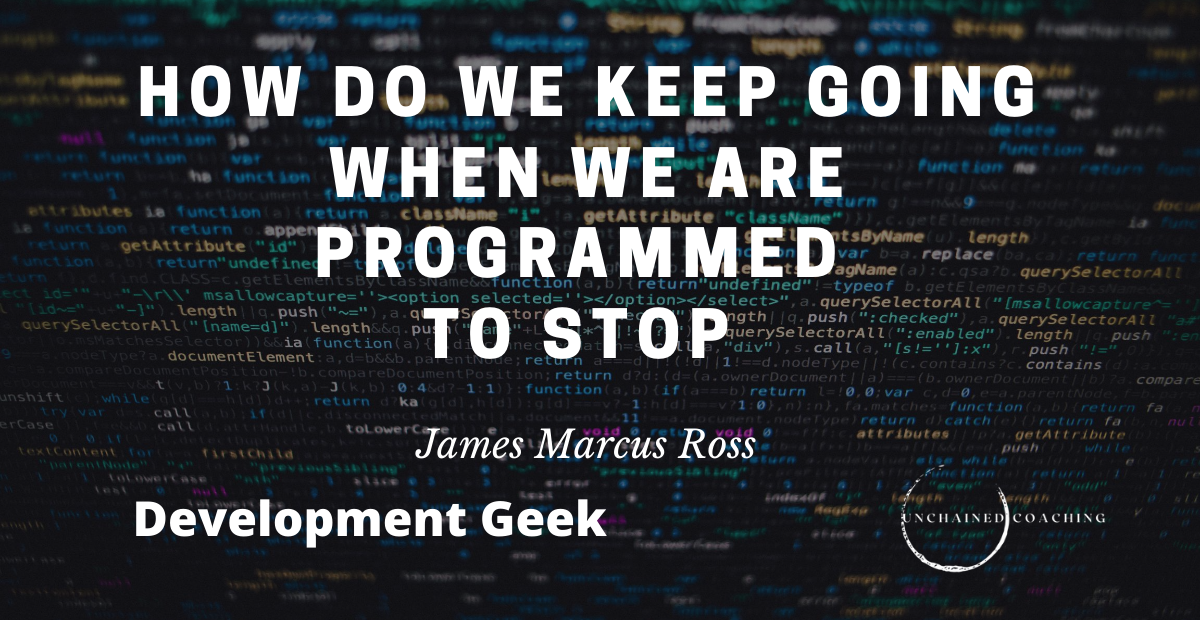 We spend a lot of time asking how to get started. How to begin action. To make something happen. Build a business. Get a new job. Change our lives. We don’t really ask how do we keep going? There is this idea that if you want it bad enough – you’ll keep going. There is […] 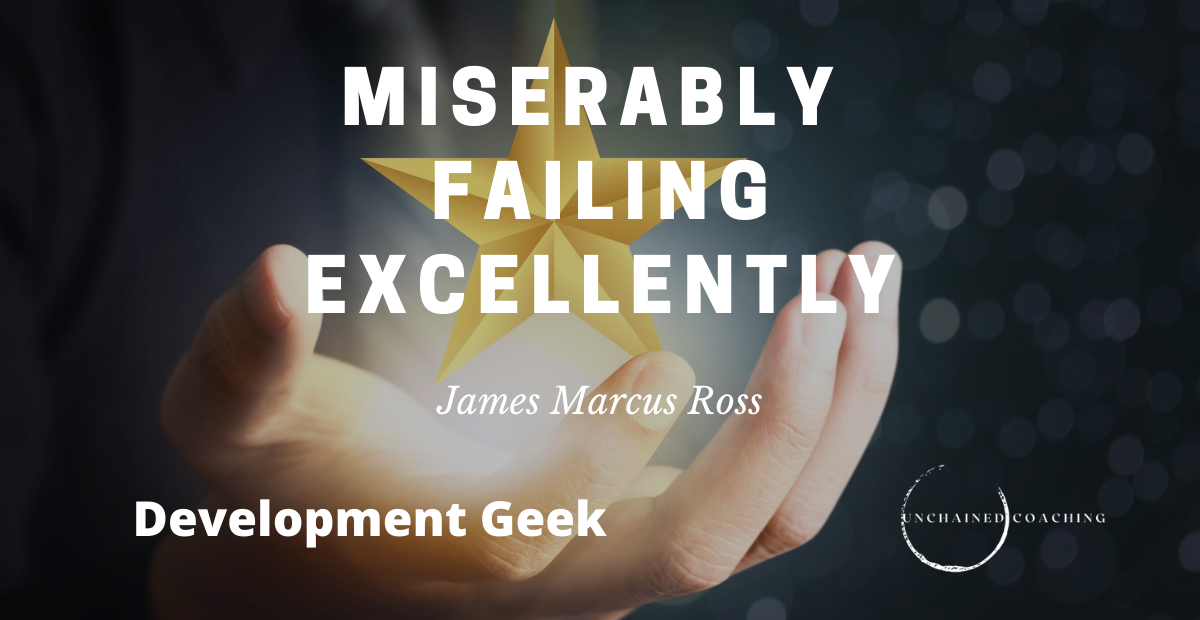 I’ve always been fascinated and motivated by the idea of striving for excellence. But I’ve been doing it all wrong. And have failed miserably. “We are what we repeatedly do. Excellence, then, is not an act, but a habit. ” – Aristotle paraphrased by Will Durant This quote has been a major building block for […]

I’m back. And this time, I hope for good. I took some time away putting some of what I’ve learned to the test. I’ve been distracted a bit by all that is going on in the world. And with coming to grips with some of the decisions I’ve made over the last year. I’ve learned […]

Drawing and the Zen of Improving the Bad